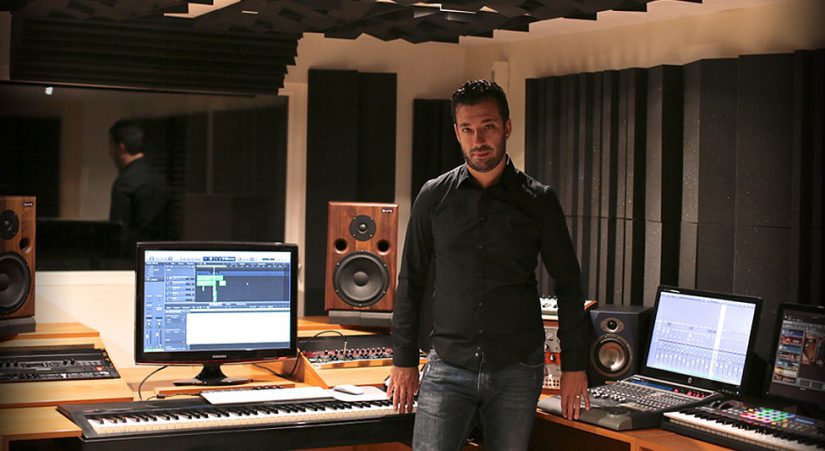 Samuel Safa has vast experience composing music for film, video games, shows and musical comedy. A notable project was the short film by Mathilde Bayle “The North Room” and the TV film “Soudains ses mains” by Emmanuel Gras. Samuel has also written for various documentaries, among which “A New Prehistory“, broadcast on Arte channel soon. His shows have been incredibly successful in France and overseas, and most recently he arranged and produced an album for Francis Lalanne: “Hommage à Léo Ferré”. 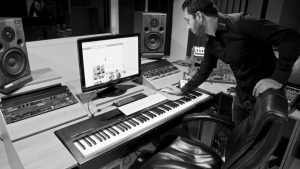 He’s been busy in the video games sector too; the most recent title to feature his music was “Kill the Bad Guy“, a thrilling puzzle game where you have to find ingenious ways of ridding the Earth of its worst criminals! The music is a perfect soundtrack to the game, skillfully mixing genres to convey the tension of the game universe while allowing the player to carefully consider his next move…

This “making-of” shows how Samuel Safa composed the music for “Kill the Bad Guy“:

Samuel’s next video game project will be 2Dark,  the new title from Fréderic Raynal (Alone in the Dark, Little Big Adventure!) and the team at Gloomywood. Samuel composed the game soundtrack, and we will keep you updated on the latest exciting news about the 2Dark OST.

May we take this opportunity to extend a warm welcome to Samuel!