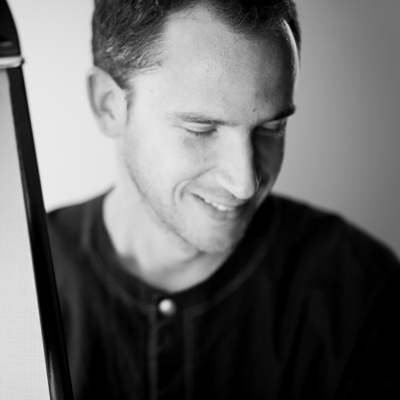 Known by the name FlybyNo, Arnaud is a sound engineer and composer for video games, cinema and TV. His works are influenced both by vintage and modern synths and classical orchestras, passing through acoustic and electric harp, his favorite instruments.

He had six years’ experience as a sound editor and mixer for animated series including The Little Prince, SantApprentice and Peter Pan at the Elude studio in Angoulême, and then at B’n’S in Paris.

He won the 2004 Grand Prix SACEM for the best musical creation at the Aubagne film festival, the SIRAR Grand Prix (SACEM/City of Aubagne) in 2003, and was awarded a bursary from Sacem/Moulin d¹Andé for short film music composition in 2002.

After joining the G4F team, he worked on all the projects for developers Amplitude (Endless Space, Dungeon of the Endless, Endless Legend). He worked with an orchestra of 30 musicians on Endless Legend, and the soundtrack received a Ping Award in 2014.

You wish to collaborate with Arnaud?

Listen to original soundtracks excerpts composed by FlybyNo via the Bandcamp embed and the SoundCloud playlist above. Feel free to check the page dedicated to Arnaud on the G4F Records website in order to listen to all his video games compositions. 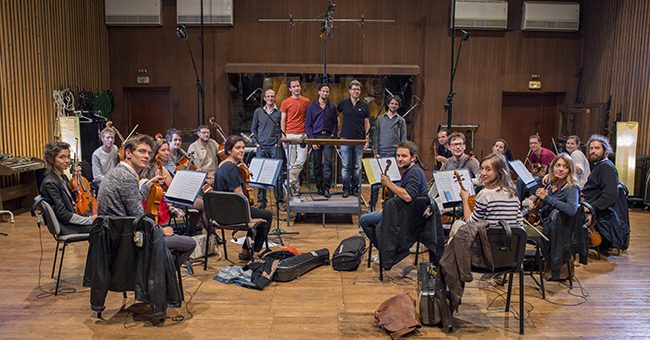