Chance Thomas is back in the world of The Lord of the Rings Online! 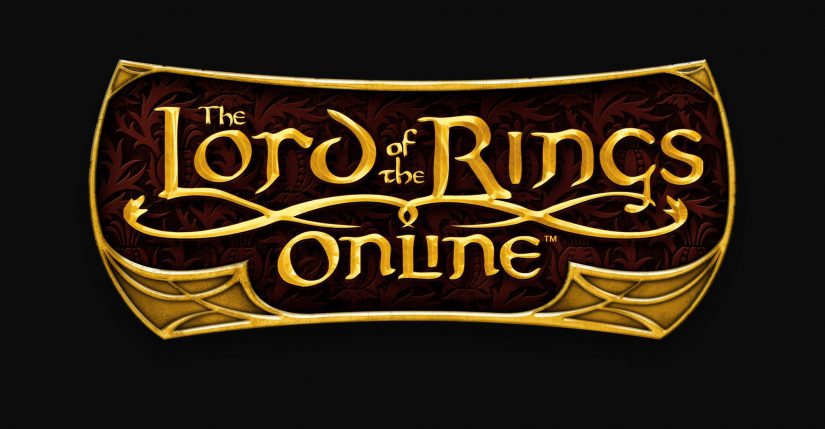 Chance Thomas will compose some new music for the next “The Lord of the Rings Online” expansion.

Already working on the game when it was released in 2007, Chance Thomas will again write the music for the Mordor expansion of The Lord of the Rings Online. Gamers actually launched a petition demanding the return of the composer! So, to celebrate 10 years of the series, the dev team listened to fans and announced that Chance Thomas will be back to create the OST.

Listen to his previous works in LOTRO with this behind the scene video from the Riders of Rohan expansion.

Chance was present during a streamed Q&A session to talk about his next soundtrack. The atmosphere will be much darker and tormented than his previous compositions to match the setting of the new expansion. An orchestral recording will of course be used for at least part of the original soundtrack.

Watch out for some new announcements on the Mordor expansion over the coming days and weeks on the official LOTRO site.